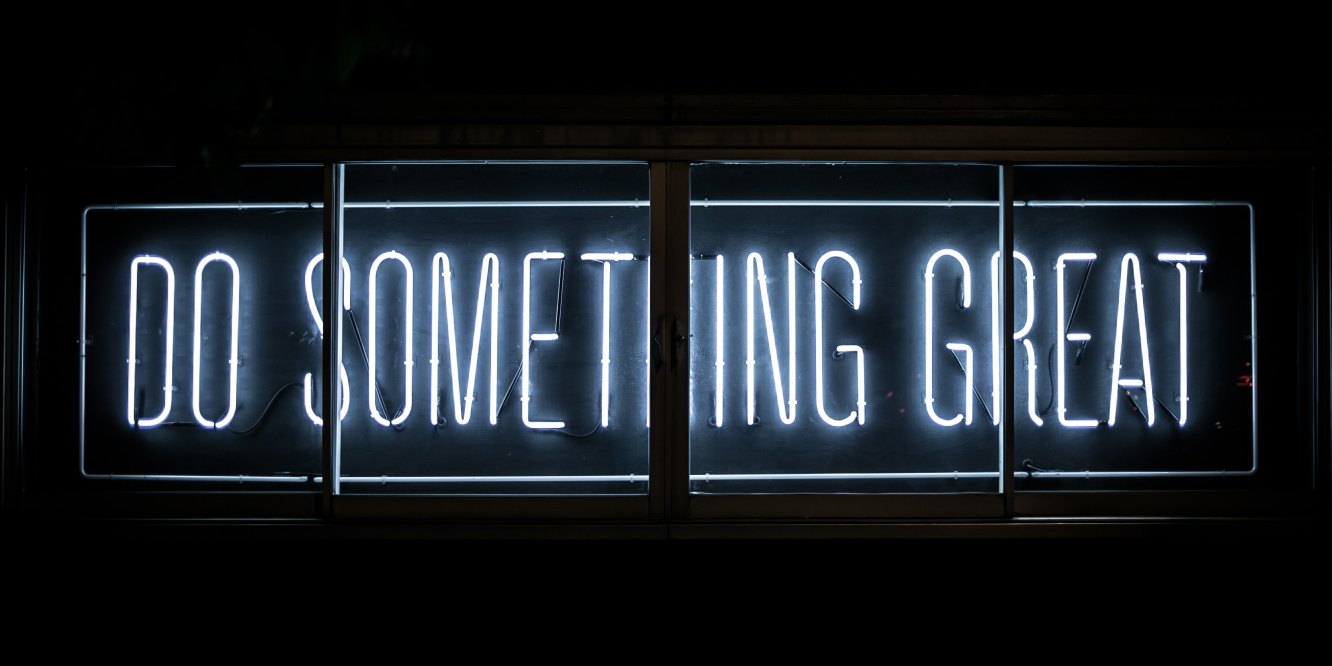 I have had a lot of time to reflect today. After last nights panic attack that almost landed me in the hospital, I spend most of the day in bed, mostly thinking about the causes of my anxiety.

It’s funny. I have been working toward so many goals this year. I started this blog because it was a requirement for a class I was taking. It was creating my writer’s platform. A place to share the parts of myself that were both as a writer and as someone with a mental illness. It has been an amazing journey for me. The people that have touched my life through their own sharing of their own stories. I have tried to create a blog much like what The Bipolar Writer in the past, it has become over these past few months something I have never imagined. I had no expectations that this place would become a place to really talk about mental illness, not just my own story.

I think it was my first writing class that really restarted my love to write. My first short story I wrote early on in my college career turned out to be the difference to who I am as a writer now. It was a short story called Memory of Shane.

It would be sometime before I decided to start to take screenwriting classes. It was really just a reason to hone my craft. I had been writing a lot of short stories, I was working on an unfinished manuscript, I and thought why not try a hand in screenwriting?

In my first screenplay class, I wrote a fifteen-page short screenplay where I learned to write an entire story (three acts) from start to finish in such a short space, and it really helped me as a writer.

I came up with an idea. I could really share my own story, but I was worried. My story out there in the world under my real name, it scared me to death. It was one of the reasons why when writing the third act of my screenplay that I started to design what became my pseudonym, James Edgar Skye.

When I finally finished my screenplay and editing it all this year it was time to move on. I wanted to do two things. Launch my writing career and find a place where I would feel safe writing my story so that I can write my memoir, something that I wanted to do for so many years.

The Bipolar Writer is my place to share my story. It’s been amazing how so many people have touched my life by sharing their own stories on my blog. It even gave me the inspiration to share the stories of others in feature articles. The feature articles on Morgan and Tony are just the beginning of what an I hope to be a long series.

My last thoughts today are about my memoir. It has been coming along great and I am close to a first draft. It worries me. I have shared so much on the blog and there is still more to my story. I think that’s what was worrying me last night.

The future. It’s always scared me.

Four years ago I never thought that I would be close to getting my bachelors degree.

Seven years ago I was laying in the hospital wanting to change, and here I am, doing the thing I love, writing.

It’s amazing where I have been. Last night wasn’t a step back. I won’t let it. I suffer from panic attacks and it’s a part who I am, and I am working so hard on telling my story.

So as we near closer to the end of the year I want to say that to every person who has following my blog, thank you. It is that support of everyone on my blog that has become the reason why I continue to write. I feel as if The Bipolar Writer and those who follow me are a part of my life.

I will be writing a lot over the next few weeks. In coffee shops no doubt, and I really feel like my entire story is ready to be told. 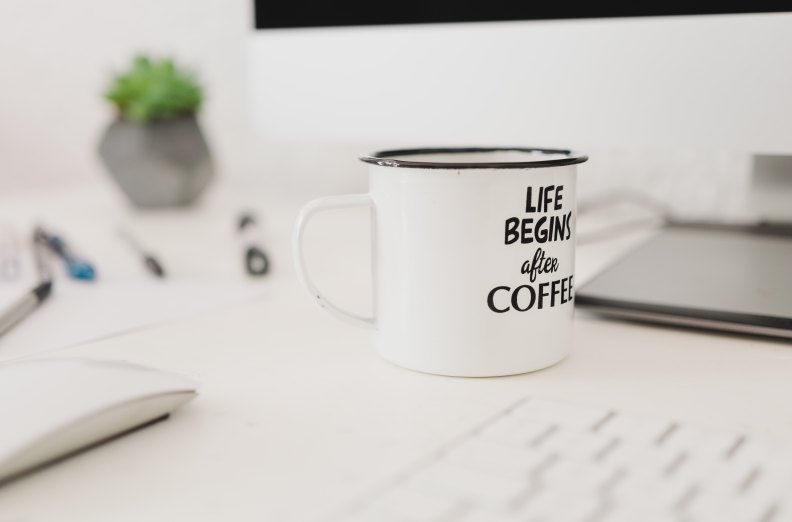 I am a novelist, screenwriter, and blogger. I have written a screenplay entitled “Memory of Shane” and working towards the completion of the novel version. I am also writing my memoir “The Bipolar Writer" which also serves as the name of this blog. I also write feature articles on other members of the mental illness community on my blog. View all posts by James Edgar Skye