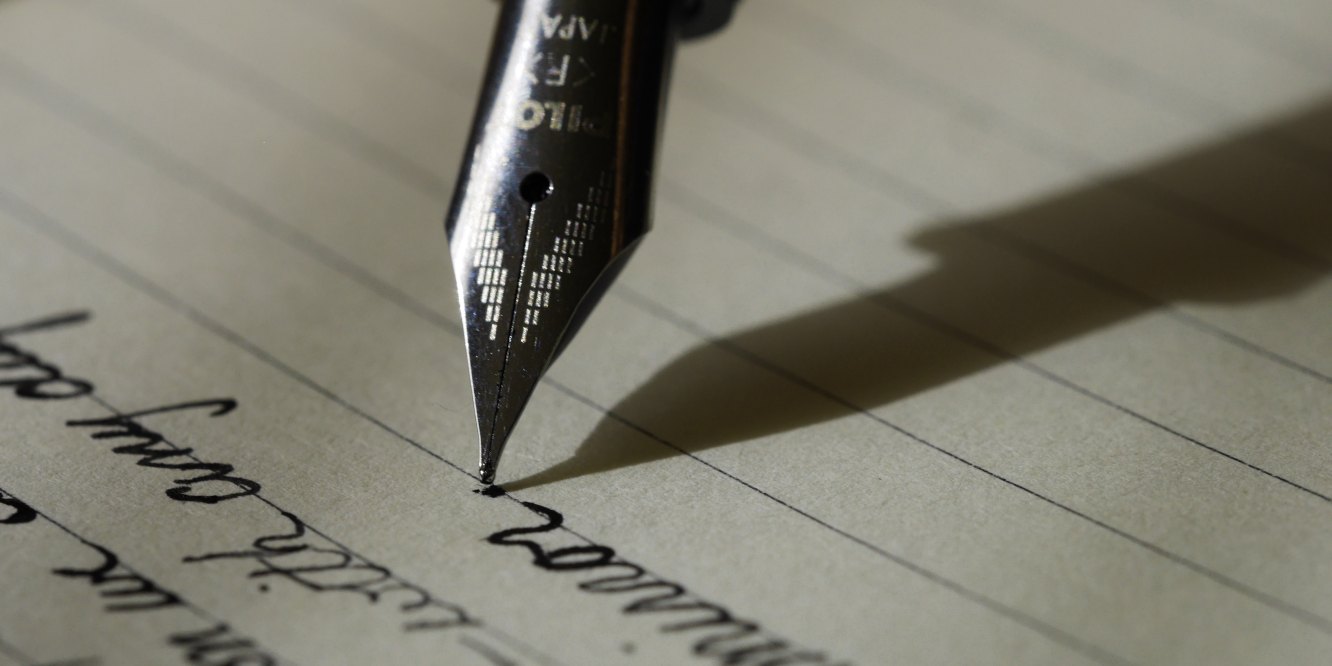 I’ve been blogging for about 2 weeks now, and things are going well. Not just with my blog, but also my life. I’ve been depressed for as long as I can remember, lets say since around 10 or 11 years old. For the longest time, I knew that I was different than the other children that I was at school with, but i didn’t know exactly why I didn’t fit in. Believe me I tried, very hard to fit in. I would drive my parents nuts with buying new clothes, or shoes, thinking that the way I dressed would make people like me. Depression drove me to a point where I no longer thought that I had any value as a human being. So I did what everyone else does when their self-esteem is shot, I looked for the approval of others to value myself.

I was an incredibly bright child, and I really am not bragging, I was just genuinely smart. I wouldn’t need to need to study when it came to my tests, I would just listen to the teacher during the lessons, and that would be enough. A teacher of mine actually believed that I had ADD in 3rd grade, and she could be right. I mean I don’t think that my parents ever had me checked, as my father didn’t really believe in those type of problems. He was a very “rub some dirt in it” kind of person, and I really think that it may be why I never went to a doctor to confirm if I had ADD. Back to fitting in, I was never one of the popular kids, I wasn’t good looking enough, my parents were not rich enough, I wasn’t really social enough anyway (more on that later).

It was probably around High School where I knew, deep down, that I was depressed. I think for the most part, I was oblivious to it before then, because it hadn’t affected my life yet. I was just generally sad, less social, my memory started getting fuzzy, I wouldn’t do my homework, I was a total mess. But like I said, I don’t think I realized what was going on until I was in High School. At that point, I knew that i wasn’t going to fit in, and so I stopped caring about what I wore, how I looked, at this point I had even stopped showering everyday, because I just couldn’t care less. I was playing football at the time, and although you would think that it would be a source of camaraderie, and a place to practice my social skills, I was heavily bullied by upperclassmen. This was probably around the time where internet bullying was really picking up steam, and to be honest, I probably would have prefered to be bullied online. What most people don’t see these days is the physical, in your face, kind of bullying. I imagine it is still as rampant as online bullying, but its not really in the limelight as the cyber variety is. Truth be told, I was already getting bullied by older kids starting around 5th grade. Now keep in mind I was already almost 6 feet tall at that age, and contrary to what you’re thinking, my size didn’t protect me at all. In highschool that was even less the case, as most people were larger than me, or stronger in the case of the football team. There was even one point where one of my “teammates” tackled me to the ground and started punching me in the facemask (not a really smart move I know) and just kept going at it until he was pulled off by other players. I don’t really think that I did anything in particular to upset him, but then again, he just didn’t like me at all. It’s crazy, because I know that they used to say and do really hurtful things, and I don’t really remember any of it.

I think that the first time I thought about suicide was probably around Freshmen year of High School, as I said I was already heavily bullied at the time. I had joined the football team, which had only added to my misery, my grades were falling exponentially, I was just generally falling apart. I even remember I had lost the 2 friends I had in middle school for whatever reason, and I just felt alone. I was not sleeping well, was eating too much, as I mentioned not showering, it was a really rough time for me. It wasn’t until my Junior (3rd) year of High School that I had really hit rock bottom. Now, I had already attempted suicide twice by then, and really hadn’t thought it through. I know that sounds awful, but my first 2 attempts, I did absolutely no planning. They were honestly a more spur of the moment kind of thing, with a handful of various pills I had stashed away over a few months. But this Junior year attempt, that was absolutely planned out to the nth degree. It may sound strange, but I was sitting in the cafeteria eating lunch when I had decided that I was going to die that night. Looking back on it I can’t even really describe what the cause was for that sudden change in thought.

Needless to say, I survived. Although I wasn’t exactly happy about it then, I can genuinely say that I am glad not to be dead. I’m still not happy to be alive, but I feel that’s normal for someone who has been depressed for so long. I am sharing my story to inspire others to reach out for help before they have to experience what I did. That the mental health system has improved so much since that first day I was introduced into it. There are two things that I want to leave you with as I end this article the first being that Suicide does not end your pain, it simply gives it to those who love you; secondly dying is really quite easy, it’s living that is hard. If there is anything I can confidently say about everyone with depression, it would be that we are tough as nails. So keep your heads up, thank you for reading my story, and remember: Nothing very good, or very bad, lasts very long.

I suffer from Major Depressive Disorder and Generalized Anxiety. I am dedicating my voice to helping others with what I have learned though my experiences in Mental Health oomm.health.blog View all posts by Alan Wolfgang

38 Replies to “My Depression is Not My Story”