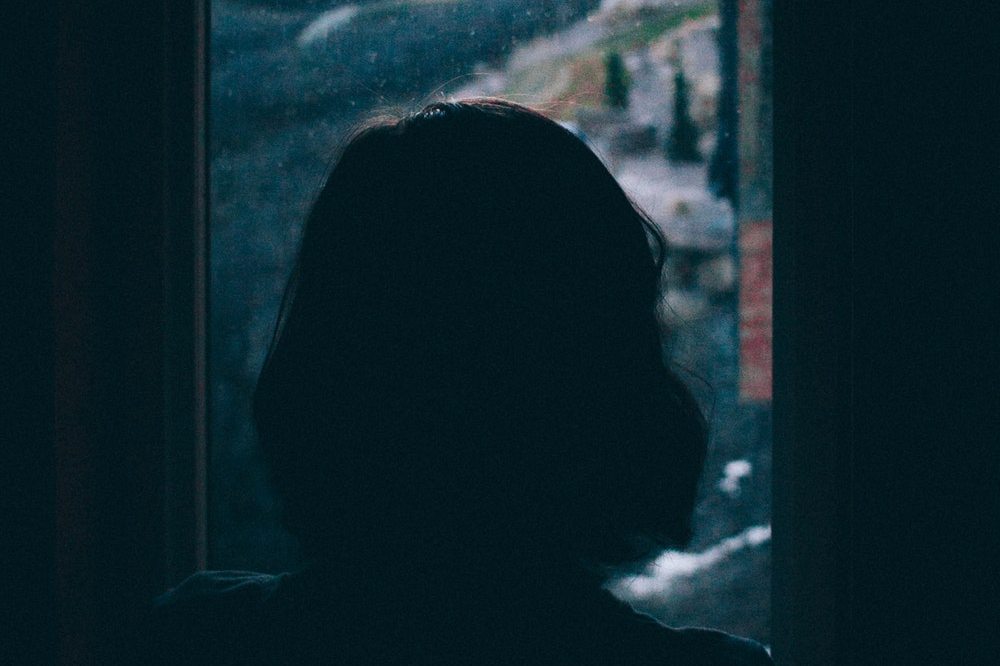 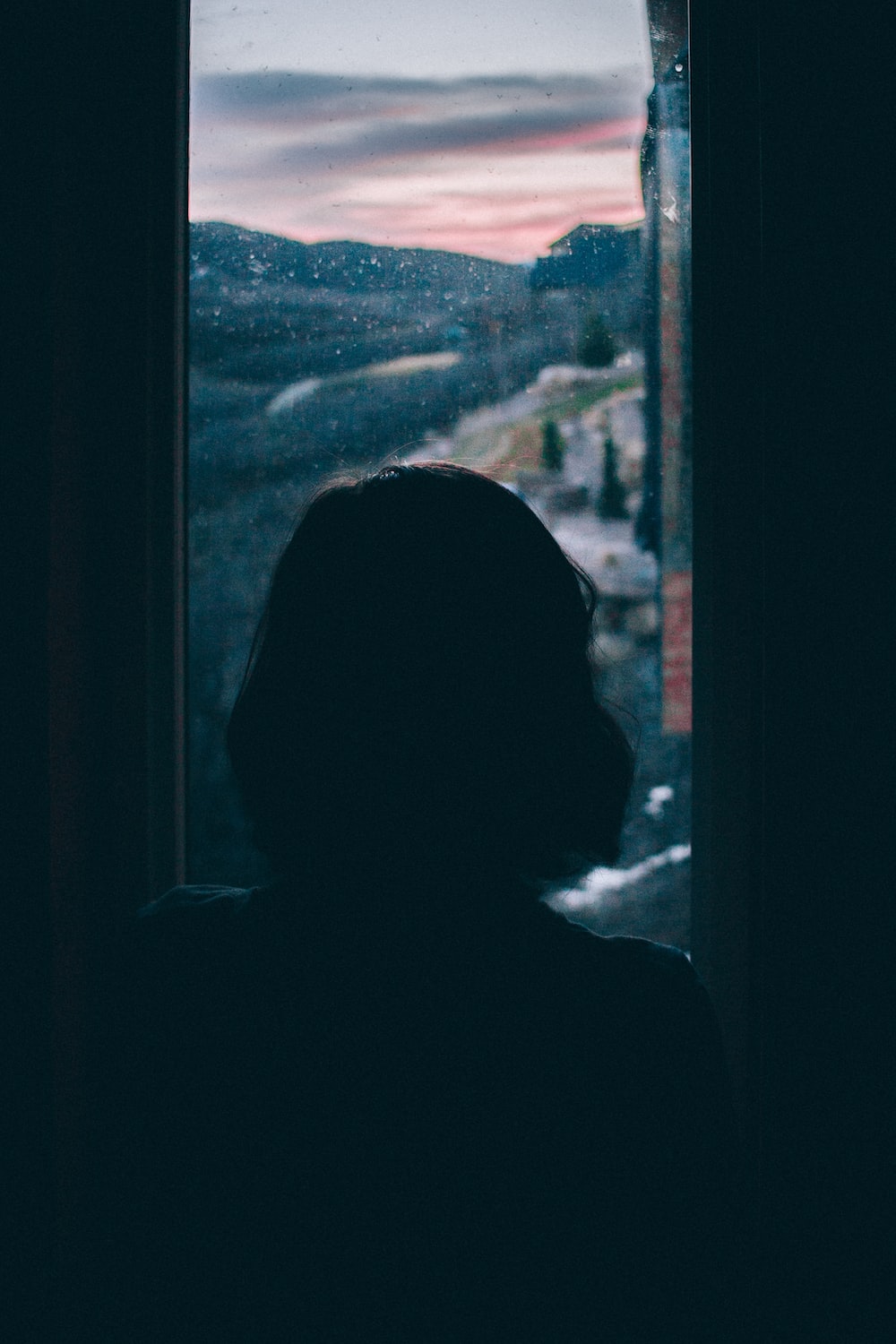 I was conversing with my dear, oblivious husband the other night. I’d had an epiphany about my negative perspective of everything. Beginning to expound, I said something about depressive people thinking one thing, then moved on to try to finish with what “other“ people thought.

The hubby helpfully suggested, “So, you mean what normal people think?”

Normal. People. They’re not normal. They just like to be called “normal.” Pshaw, I say.

Given that there are probably just as many wizards -er, mental illness sufferers out there as “normal” homo sapiens, things really seem to indicate that they should have the nickname, and we should be called normal.

What can we name them, then? How about “Aberrants?” “Defects?” “Outsiders?” or “Vulcans?” -You know, because they clearly aren’t feeling human emotions, so they’re overly serious aliens. 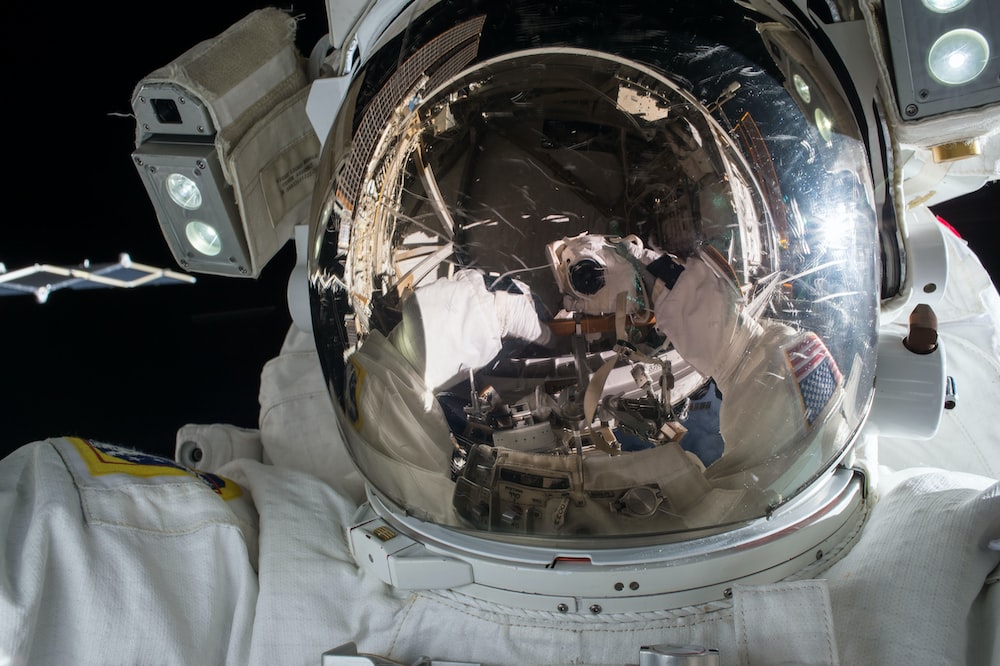 All right, all right. I’m sure we can come up with a more flattering name. In our spare time. Perhaps we can brainstorm during that extremely small window of time when we’re awake, and the sun and distractions are not.

Got anything yet? Yeah, not a good time for me, either.

Since coming over here to James Edgar Skye’s enlightening blog, I’ve felt a lovely camaraderie. It’s like the dark little corner of the party actually had people hiding there that I just couldn’t see before.

“Oh, hi!” I whisper to a fellow curled-up body. “Depress here often?” We cry a bit together, agree that cynicism is the best outlook, and part ways when one of us pretends to need a drink.

Since this discovery, I’ve been wondering how many people out there fit into one category or the other. Confirmation bias keeps telling me that most people struggle with mental illness. As I said, doesn’t that mean we should be normal?

Checking out a more reputable site than my own mind, I learned that approximately 1 in 5 adults in the United States experiences mental illness in a given year. That’s freaking high. Despite all these people hanging out in closets or staring morosely into the bottom of glasses, that still means that MOST PEOPLE (4 of the 5) are not.

I guess we actually are the ones out of our Vulcan mind. But that doesn’t mean that I want to be grouped in the dark corner, apart from those who think they don’t have problems. 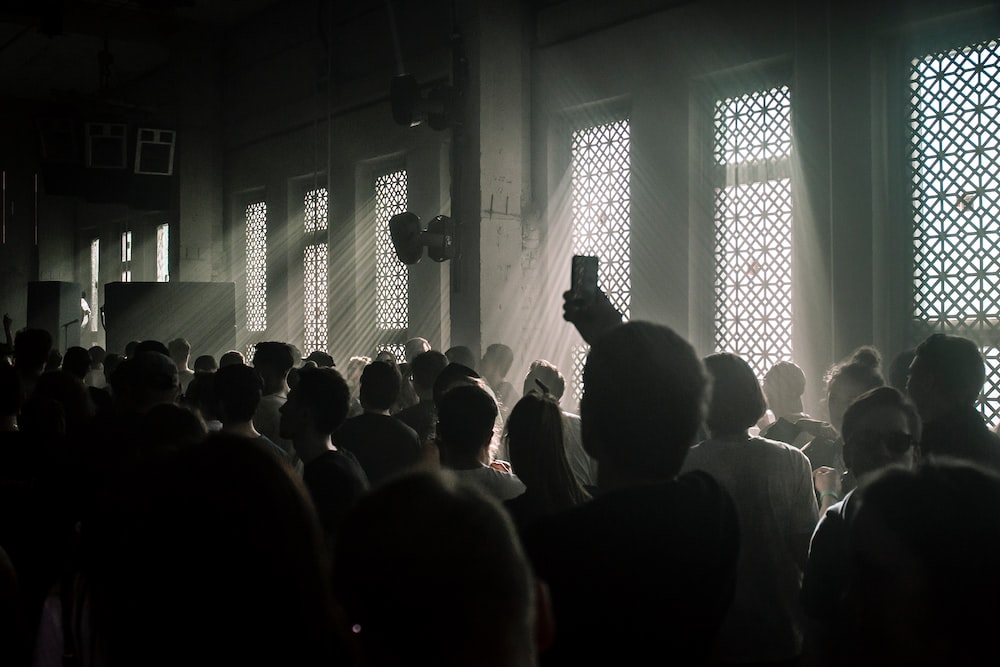 If they’re “normal,” that makes us “abnormal.” And we ARE NOT abnormal. We are fighters. Deep feelers and thinkers. We are authentic, strong, emotional, real -and tired of being labeled as defective.

Eureka! The real problem here is that we need a label besides all the others slapped on by those 4 out of 5 liars.

I vote for Human.

So, you Vulcans: listen up. We’re not broken. We’re not useless, imperfect, or crazy. We are Human.

Now, fellow Humans: get out of that corner, and let’s show them what we’ve got.

Go ahead; I’m just going to grab some punch.

29 Replies to “What’s so Normal About Labels?”