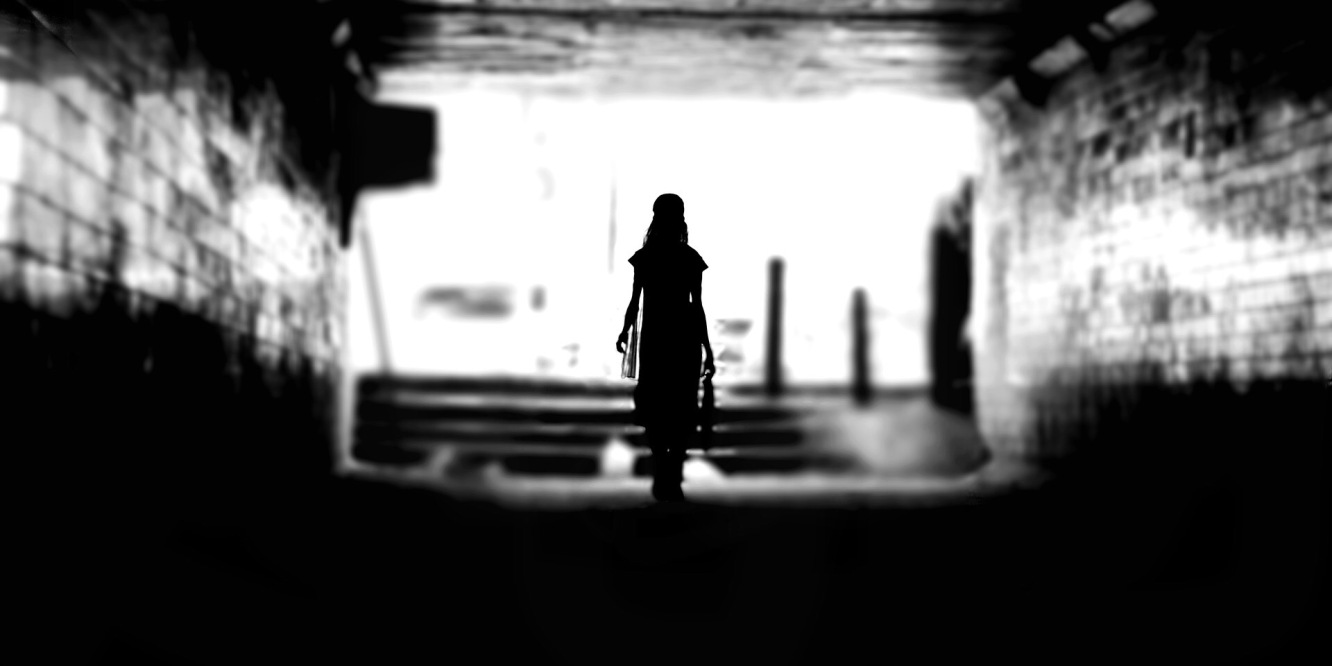 Even to those of us who don’t live with a mental illness, it’s no secret that the history of mental health is extremely complex and somewhat tragic. While it’s true that we’ve made great strides in that area and the general public no longer has a pearl clutching response to talking about it, the stigma surrounding mental illness is persistent and can still be very harmful to our society and those that do struggle with these issues.

To understand the modern stigmas that plague our society regarding mental health, it’s important to consider the history of dealing with mental health. For instance, depression, which most people experience at some point in their lives is one illness with a significant history of stigma surrounding it. This illness, commonly referred to throughout history as “melancholia”, has been recognized and recounted as far back as ancient Mesopotamia, but for most of that time was considered a result of demonic possession and was commonly “treated” with execution. The same can be said of those who suffered with bipolar disorder, which was generally referred to as “mania” and lumped in with depression as a sign of demonic possession.

Even after people began exploring and trying to understand mental illness, there was a long road of misdiagnosis and “treatment” options that ranged from silly to downright abhorrent. As late as the 1950s, women were often misdiagnosed with “hysteria” for a variety of symptoms including faintness, nervousness, extreme sexual desire, insomnia, fluid retention, muscle spasms, shortness of breath, irritability, loss of food or sexual appetite, and (you might want to sit down for this one) “Tendency to cause trouble”. Yes, you read that correctly. Women were “treated” and even at times INSTITUTIONALIZED for a plethora of things that one might experience during a particularly infuriating menstrual cycle. It’s baffling.

What passed for treatment (and I use that term VERY loosely) throughout history was similarly mind-boggling. We’ve already established that straight-up murder was a common solution to mental illness, but the crazy train doesn’t stop there. Other common practices meant to address mental illness throughout history included trephination (a quaint term referring to a process in which someone would REMOVE A CHUNK OF YOUR SKULL), bloodletting and purging, isolation and asylums, insulin coma therapy, metrazol therapy, and lobotomies. If you’re unfamiliar with any of those practices, I encourage you to look them up if you want to feel all of the heeby jeebies at once.

Thankfully, we’ve finally progressed to a point in our society where we have a more solid understanding of mental illness and it’s many forms and causes, and people are no longer being murdered for having too many ghosts in their blood, but that’s a whole lot of ridiculous to get over and our society is still suffering as a result. It’s not surprising based on the early and continuous reactions to mental illnesses that it developed a sort of taboo. I’d definitely be less inclined to talk about my mental state if it meant risking someone jabbing around in my brain and/or throwing me into a bible fire to scare away the demons. But, the idea that mental health shouldn’t be discussed is damaging to our understanding of mental illness and the people who suffer from it.

According to the National Institute of Mental Health, there are approximately 40,000 deaths by suicide each year, just in America. The World Health Organization estimates that 1 in 4 people worldwide will be affected by mental or neurological disorders as some point in their lives and that around 450 million people currently suffer from such conditions, making mental illness one of the leading causes of ill-health and disability across the globe. With such staggering statistics and so many people dealing with mental illness, it’s almost unbelievable that there could still be a stigma attached to mental illness, or that people would be reluctant to talk about it. However, even with more resources and readily available treatment than any other point in history, nearly two-thirds of people with a known mental disorder never seek help from a health professional.

Many of us still feel embarrassed to admit that we are struggling. We still deal with the social stigma and personally imposed stigmas, because we’ve been ingrained throughout history with the notion that mental illness is wrong, or taboo, or evil and it’s still hurting us. As far as we’ve come in understanding and treating mental illness, we clearly still have hurdles that we must overcome.

We won’t be able to change the climate of the mental health conversation overnight, but if we commit to being open and honest with each other and advocate for those who don’t yet know how to advocate for themselves, we can change the world and save lives.

**If you’re struggling with mental illness and need help, please seek out local resources and see a health professional. They can help diagnose and establish a treatment plan for you.

If you are in crisis, call the toll-free National Suicide Prevention Lifeline at 1-800-273-TALK (8255), available 24 hours a day, 7 days a week. The service is available to anyone. All calls are confidential. http://www.suicidepreventionlifeline.org

View all posts by Connie Fogle

8 Replies to “Escaping the Stigma”