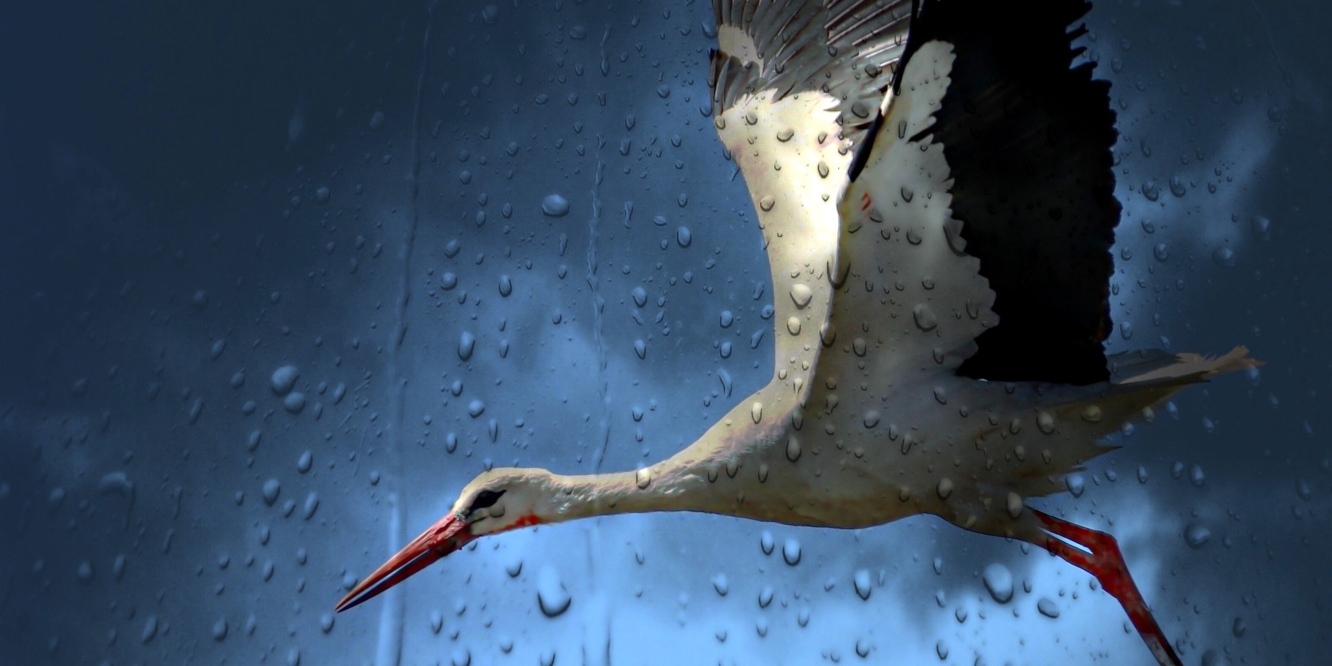 For over a year and a half, we went through more fertility treatments, each time ramping them up and exposing my body to more drugs/stronger drugs. Finally, my husband and I put up our hands and said STOP. We need a break. When we set up a meeting with our doctor to tell him we wanted to take six months off, he told me that my body was just getting older and he wouldn’t recommend taking a break. He also handed us pamphlets on finding an egg donor. My heart was racing, I could feel the static rushing through my head, threatening a panic attack. Inside I heard the words, run like hell! Though for some reason I couldn’t.

I asked my sisters if they would consider it, not entirely sold on the idea myself. My family did not take this well. It was hard to hear all of their concerns being thrown at me at once. To me, it felt like all I could hear was, “No we will not help you get pregnant. You aren’t going to have kids. Just get over it.” I know this wasn’t their meaning, but when people who aren’t involved tend to get involved, it starts to become overwhelming and draining.

My husband and I went back to the idea that we needed a break from everything and everyone. AND a new doctor, which we did find after interviewing several practices. This is one advice I would lay on anyone trying to find a doctor. PLEASE PLEASE talk to more than one person. I wish I had from the beginning.

We traveled to Alaska and then Costa Rica, tasting life as we went I started to feel a little more whole again and opened the door to a few friends so they would understand why I had been so absent. Most everyone was sympathetic, but then the commentary started. Here are the top three stories that made me want to punch someone:

So, I withdrew from society again to avoid feeling pitiful around friends and hating their stories that were intended for comfort. Quietly we decided to give the new doctor a chance, his practice was not as intense, and we felt more at ease. He did further tests on my husband and me, he actually was able to tell me what was wrong. My progesterone levels were not high enough to allow for implantation. He looked at me with his soft eyes, he said, “We are going to get you pregnant on the first try.”

My soul was rattled. How could he make such a promise like that to me? I had been through IVF three times already. I believed him though because I wanted to.

After three years of trying, we got pregnant with our son on the first try with the new doctor. Griffin is now a healthy, silly, loud (really loud) 6-year-old. I wish I could tell you that the darkness lifted. It didn’t, in fact, it morphed into something else. My children have always brought me joy, even when they are driving me crazy. I am fighting this fight for them, for me, for my husband, for everyone anywhere that is scared to fight. I’m fighting for all of us.

Social anxiety took a severe grip on me. I couldn’t leave the house alone, especially with my son. I feared something would happen to him or to us, but I wasn’t sure what or why I felt this way. Avoidance behavior started to run its ugly course. I discovered grocery delivery services, Amazon could bring me anything, and I only went to parties if a close friend or my husband accompanied me. It felt okay. I actually felt like this was okay. I still found joy in my life. A new baby was hard, but I loved him so deeply, I remember just watching him fall asleep in my arms and wonder how I was so lucky.

The anxiety became a way of life and avoiding things that triggered panic to take over. I got really good at it, so I didn’t face the real issue.

Part 1 of this story can be found on my blog here. I thought part 2 related more to posts The Bipolar Writer’s audience would appreciate and relate to, so I wanted to share here.

I am a writer. It's funny how long it took me to admit this without feeling shame or fearful I was spinning lies. I also read, garden, and a mental health advocate. My side hustle is writing and my undercover job is as an IT Recruiter. View all posts by Melisa Peterson Lewis

11 Replies to “My Dark Days of Infertility: Part 2”