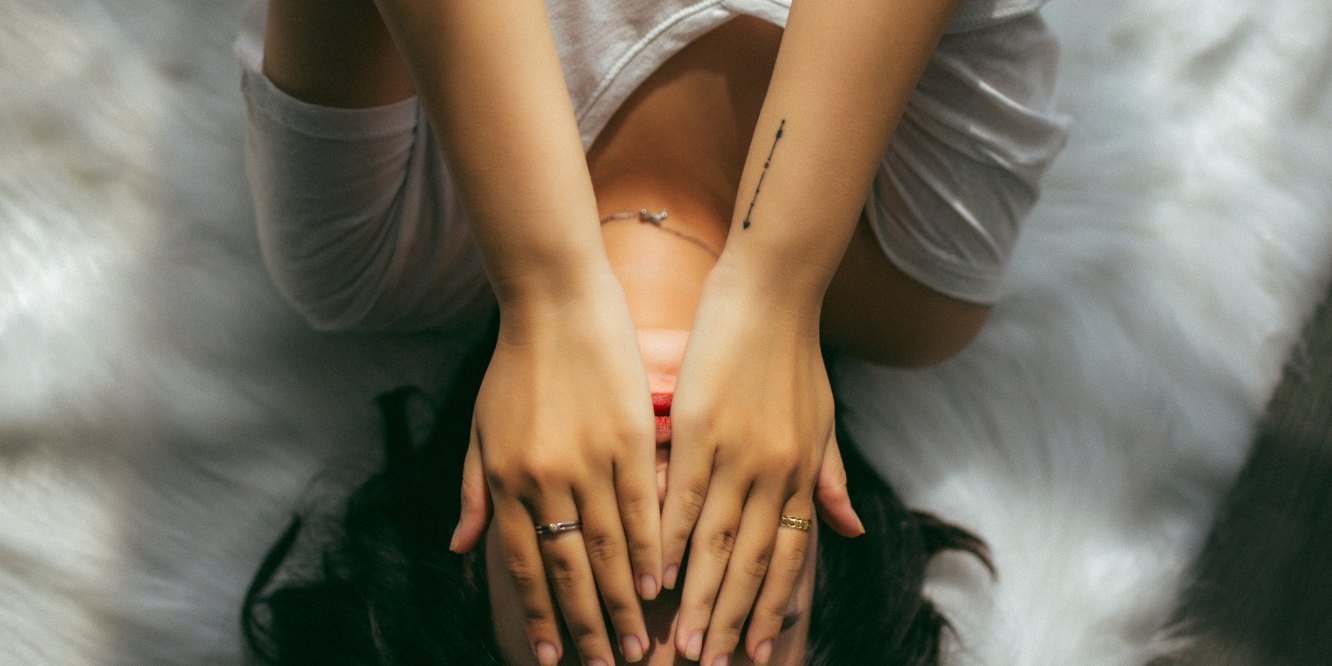 Hey, you. Yes -YOU! -The one with your head hanging down, sitting in the corner with your vice at hand.

I’m here to give you a pep talk.

Hey! Put that bottle back down. It’s not that kind of talk. 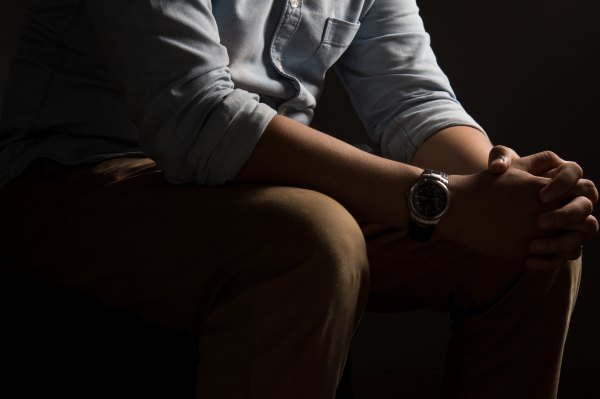 I’m not going to tell you that you can do great things; that you ought to feel better; that you need to buck up because tomorrow will be a better day. You and that negative voice in your head know that’s all lies. Tomorrow will be just like today, but you’ll be older.

I’m here to tell you a few truths.

First, you don’t suck. You have just as much right to be around as that guy over there laughing at a funny joke his friend told him. You are just as worthwhile as that woman walking her dog. You deserve the same life as that cute little toddler chasing his sister at the park nearby.

Why? Because you are as much human as they are.

Number two: Everyone has problems. Sure; rich and healthy people have fewer problems -BUT wait- they actually just have different ones. It’s kind of like how superheroes have powers but also weaknesses. 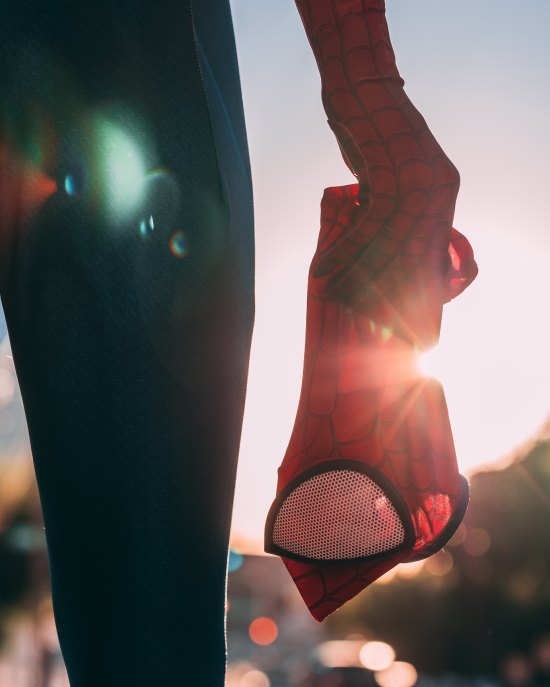 Your superpower is having an incredible depth of character and thought. Not that you can change your origin story, but wouldn’t you rather have that than Rich Man dickishness?

Thirdly, you do not have a mental illness because of your sins. If extremely difficult trials came about because of behavior, more rotten people would be falling apart Voodoo Doll-style. I am not even joking. Historically, really terrible people have lived decent lives. Look them up and you’ll see.

You have a mental illness because of things like genetics, learned negative behaviors, possible parental substance abuse, etc. In short, because of things you could not control and cannot change at this point in history anyway.

The fourth thing I’d like to point out is that, if God is your thing, He has promised to help you. He has not promised to keep smashing you into the pile of your discarded cigarette butts -well, unless you’re living in Old Testament times and have insulted one of His prophets. Most of those stories have likely suffered the effects of a really long game of Telephone and shouldn’t be taken at face value anyway…

Point is that God didn’t smite you, but does want to bless you. 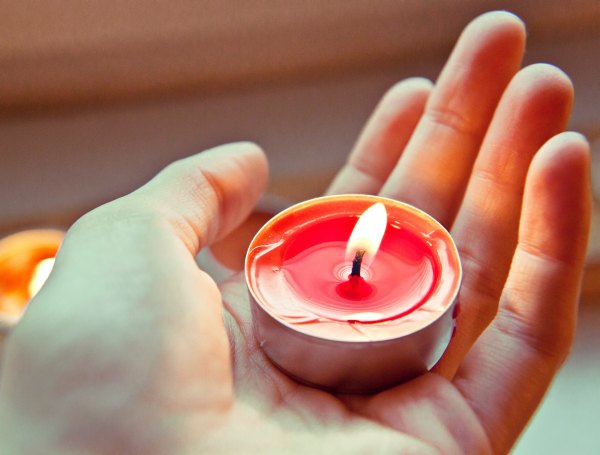 Fifth, for EVERYONE is that there are people out there who want to love you. The world wide web creates much too big of an environment for us to deal with in terms of seeking universal popularity, but it does provide the means to get in contact with like-minded people.

Just look at this blog: nearly ten thousand followers. Thousands of comments saying how nice it is to find others who relate.

Don’t go hugging random street bums and getting mugged. Do try connecting with people you can trust.

Last but not least, your inner voice is not right. It’s speaking through layers of skewed perspective, self-protection, and real and assumed hurt. Operating from that far in, it says unkind and untrue things.

Your negative thoughtspeak is one side of a lever permanently stuck in the mud. If you really want to reach a level view, you need to accept the positive side of situations as well.

Accepting, at the very least, my six truths will help you achieve that balance.

Now, I don’t want you to ‘get out there and show the world what you’re made of,’ but I do need you to come out of the corner. Thing is, the world probably isn’t quite ready for your superpowers yet -but it needs them.

Chelsea is a person, much like you. She also writes occasionally, reads often, mothers daily, and sleeps and eats in her free time. View all posts by Chel Owens

24 Replies to “You Aren’t Struggling Because You Suck”