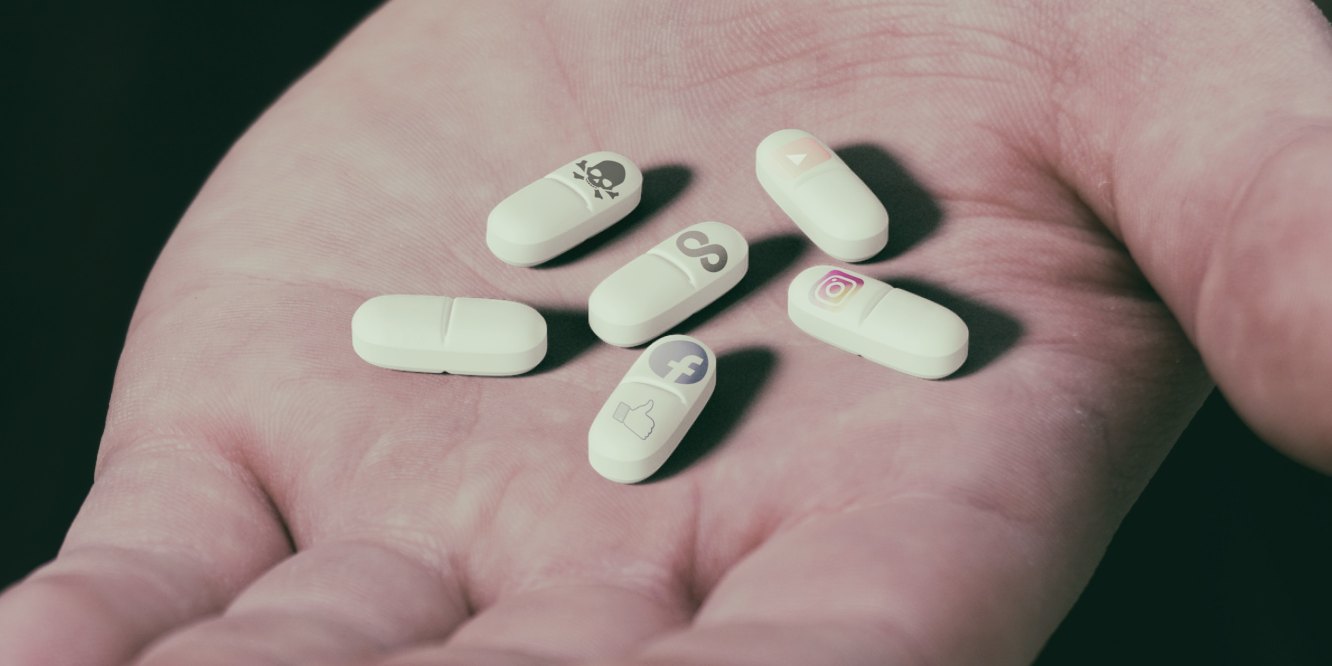 Are medications right in the long-run?

I had a thought that I wanted to share today, and it is this: are psychiatric medications useful in the long-term?

I haven’t talked much about a recent change in my medications. I wanted to preface this with, “it is imperative to speak to your mental health provider before making any medications changes, it can be deadly to just stop many psychiatric medications.

That is what I did this summer, I talked to my psychiatrist about a change that I really wanted to do—get off of antidepressants. This came from my own personal history. Since my diagnosis almost eleven years ago, I have changed my antidepressants at least once each of those years. At times it was more than once a year. Over time, they became less and less effective. I wanted to know if I could go without this type of psychiatric medication.

So, with the advice of my doctor, I slowly decreased to a point where I stopped the medication altogether, and it took about a month and a half. I could tell right away that it was helping a lot. Between February and April of 2018, I hit one of the roughest depression cycles in almost two years. It was brutal. My depression hit levels of 2007, my diagnosis year. So I started this experiment in May, and the results have been promising.

I have decreased my depression to its lowest levels ever in my life, and to a point most days I feel little or no depression. 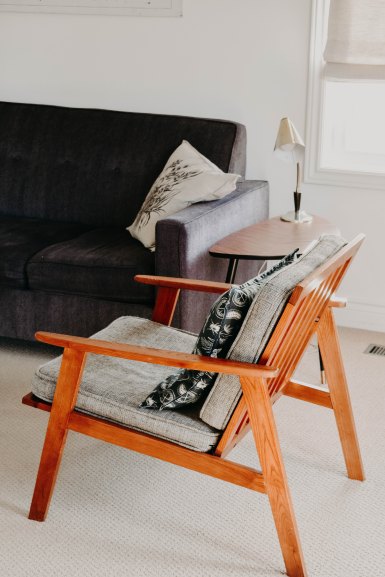 At my peak, I took an antidepressant, an antipsychotic, a mood stabilizer, anti-anxiety medications, and medication for sleep. That is a lot of psychiatric medication to deal with daily. It makes one think, what are the long-term effects of taking the same cocktail?

It is something that has been at the forefront of my mind of late when it comes to one medication in particular–my anti-anxiety med Ativan. I have been taking this medication since day one of my diagnosis. It is part of my daily routine, but over the last year, my doctors increased my dosage from 3mg a day to 4mg. At the time it really helped (the end of last year my social anxiety was out of control, and it was warranted.) But, I became so reliant on it especially recently, to a point where I almost felt like an addict. (Yes I know about benzos and their addictiveness, but that is for another blog post.) There was a time just four years ago when I needed maybe 1mg a day and in some days there was no need for it, I beleive that one day I can reach that level again.

For me, the long-term effect of Ativan has been more harmful than helpful. (In a side note over the last two weeks I have cut down to 3mg a day, and I am hoping to decrease it to 2mg by the end of the day.)

It comes down to if things are working well enough in your life. Medication is very tricky because without the right medications I would not be on the path to better mental health. I have met people who have gone off medications completely and are living good lives (it is true that they found some solace in alternatives like marijuana) so there is hope in all this. At the end of the day, we are all at different levels with our mental illness.

Over the next year my goal is to cutdown on all medicaiton with hope that eventually I can survive without the need to always rely on something to make life easier. It will be far from an easy journey, but I know that within this blog, and the community, I can find my way.

Stay strong my friends and family.

I am a novelist, screenwriter, and blogger. I published my memoir, "The Bipolar Writer: A Memoir now available on Amazon. I also write feature articles on other members of the mental illness community on this blog. My author website is www.bipolarwriter.blog View all posts by James Edgar Skye

29 Replies to “The Good and Bad of Medications”