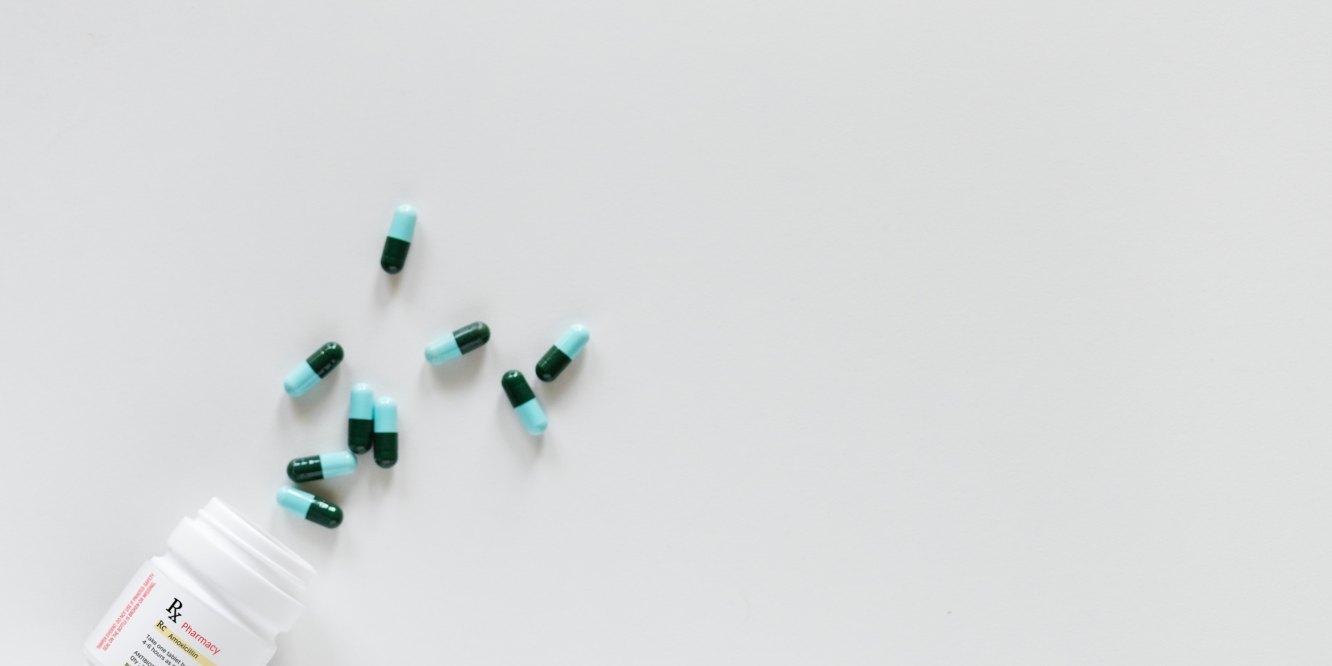 I will start off this post with letting you know that I did partially (mostly?) tell this story on my blog, but more-so discussing my PMDD journey. I’m going to go a bit more in depth here as to my trials of medication and why, for the most part, I am medication free. I also want to add a disclaimer that I feel is necessary: I am in no way a doctor or anything of the sort. This is such a personal decision, knowing what works and what doesn’t is a journey that most of us in the mental health world end up in, and just because something worked for me does not mean it’ll work for everyone. I did things in a very unhealthy way, and I learned my lesson, so please do not follow my examples.

I had depression and anxiety LONG before I ever got any sort of treatment for it, but I started noticing that about a week before my cycle would start, I would get these bouts of irrational outbursts and fits of anger, as well as my depression spiking, feeling worthless, wondering why bother; things like that. I discussed with my OBGYN and we discussed PMDD (if you want to know more, please feel free to read my post on my personal blog).

At that time, she started me on a birth control that was supposedly good for those with PMDD. It did come with quite the warning, it was even on a TV commercial for possible negative side effects. I gave it a go, and once it started “kicking in,” my depression and anger worsened. I felt angry almost all of the time, I felt borderline suicidal, and was so fed up with how I felt. I put a call in to the office begging to be switched. After a bit of me persuading the nurse, who suggested I stay on it for the remainder of the month so I had to be a bit blunt with how I was feeling, I was taken off of that BC and put onto a different one.

She also put me on a low-dose antidepressant. I cannot for the life of me recall which I was on first. It was either Prozac or Celexa I believe. I was to take a half pill for two weeks then a full pill for two. The purpose being to level my mood during my cycle then maintain the medication in my system while my body “didn’t need it.” It helped… a little. I explained to my OBGYN person that it felt as though I was still feeling the same things, but I had a slightly better grasp on controlling it.

I learned at a point that I was absolutely terrible at being on daily medications, so I unfortunately began my cycle of going on and off my antidepressant. If you don’t know- that is a very bad thing to do. My depression spiraled. I felt out of control at times, and was convinced my depression was getting worse, so I went off the meds completely.

Next stop in, I believe is when she switched me to the other SSRI. Again, I was to take half of the dose for two weeks then a full dose for two. And again, I started off strong then went back to my cycle of not remembering to take it every day. Eventually I went off of that one as well. Not in a healthy way, which was again, a terrible choice. It was a very frustrating time because without realizing, I was making myself and my depression worse by going on and off of my medications. So because I didn’t like feeling this way, I decided to stop my medications.

When I was 27, I decided that because I was struggling so much with taking daily medications I would switch BC’s to the implant that goes into the arm and is good for three years. We also gave our third attempt to medication. This time (and for the rest of time until now) it was Lexapro. If memory serves correctly, I’m pretty sure this one started as a half/whole as well.

So, following the same pattern of I-can’t-take-daily-meds cycle I had gone on, it happened again. I did eventually decide to completely stop medications. Somewhere along the line, my PCP (primary care physician- I’m not sure what others might call this, but that’s what we refer to it as) got involved as well. Because it wasn’t time for my next OBGYN appointment, I mentioned something about that to my PCP and she reminded me that she can also prescribe these things for me as well.

Around this time, I began having some of my most severe panic attacks. The worst one yet happened during this time as well, to the point where it hurt to breathe, I couldn’t handle feeling like anything was within a foot radius around me, and I got “tunnel vision.” At this time, my PCP added in an as needed prescription for Xanax. She said to start with a half of a pill when I felt the attack starting, wait about 15-30 minutes and if it wasn’t resolving I could take the other half. This worked for me. I was able to minimize the panic attacks, which weren’t constant enough that I felt the need to try yet another daily med ritual. A 30 day prescription (15 pills, half a pill is a dose) would last me at least 6 months.

I found at that time with the combo of the BC implant in my arm and the as-needed Xanax, I was able to level myself out and no longer felt the need to implement another medication into my life.

When my father first got sick, I did request a refill of Lexapro, just in case. I explained to my doctor what had happened, and so she sent a refill over and I held on to it- just in case. I did not end up using it, and did explain that to her later on in an email. Then, about a year or so later, when my father was having a bone marrow transplant, I requested another, just in case. Did not end up needing it, but my PCP and I have built up a very good relationship so she understood, and I would email her to follow up on these things. I was still on the as-needed Xanax, which is how I was able to self-maintain.

When I lost my father I decided not to request another prescription, only to refill the Xanax prescription. She was very kind and accommodating. I found I was able to continue to self-maintain with just an as-needed prescription. Still, a “30 day” lasts me at least 6 months, sometimes more, and I do go see her about every 6 months (we lapsed a bit with my father’s passing) as required; so we are able to touch base and she sees that I am doing well and not abusing my medication. I am very thankful for my PCP and all she does to help me.

I plan on doing a follow-up to this post, a self-care for my mental health type of post. I’m not sure if it will end up here or on my personal blog, which can be found here.

I have depression, anxiety, and PMDD. This blog is for me to share my experiences and hopefully educate people a little bit, on how to help, how I cope, and what these things to me. View all posts by autumnskiesblog