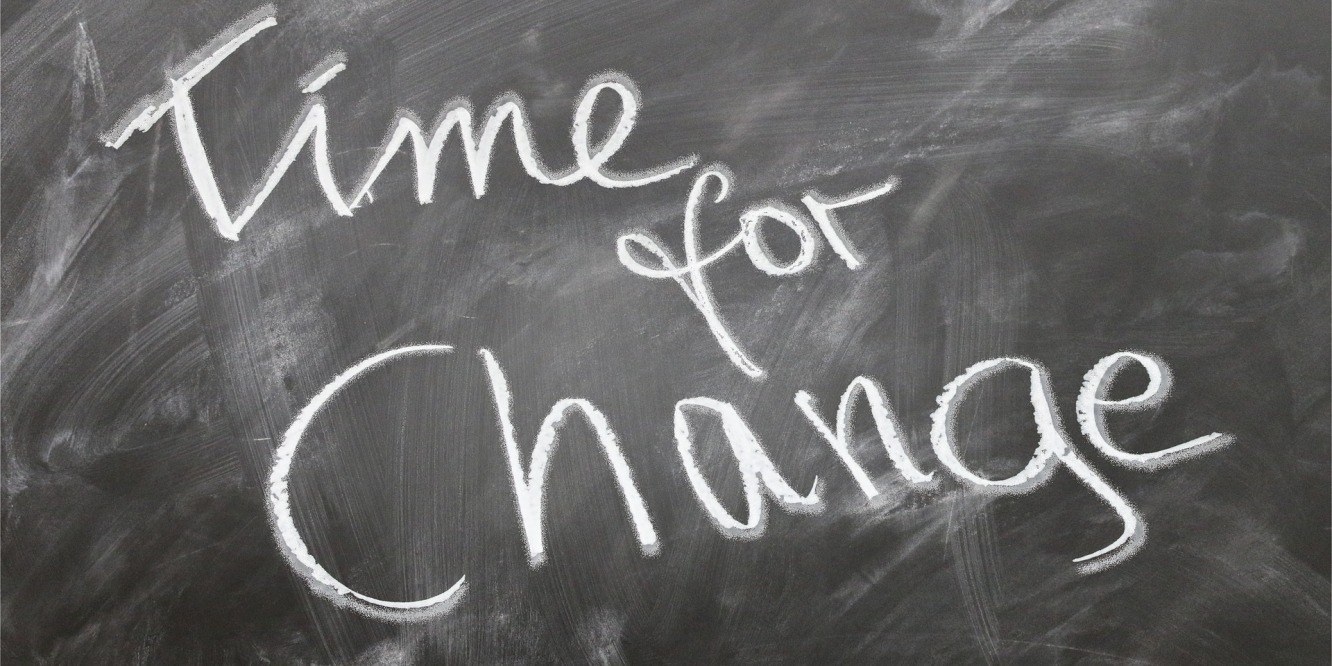 Petrified doesn’t seem to express fully what I am feeling. This is my first post. When I saw the post about new collaborator’s part of my brain said “Why not?” The other part screamed “DON’T DO IT!” So I sent an email and here I am.

I have major depressive disorder, ADD, social & general anxiety, some OCD, and paranoia. Some of it is genetics. Some of it is from my life thus far. I would like to say that it doesn’t matter how I got my mental health issues. But that would be a lie. Lying is not my forte. Genetics are hard to blame. People however, they can totally be blamed for some of it.

Fear and worry often consume me. Even while I write this I can feel the fear and panic rising. I keep going back and deleting things I’ve written. Worried that I will be to all over the place because my ADD meds are wearing off. What if my writing isn’t good enough? What if no one reads it? What if no one cares? There are so many “what if” thoughts. My brain keeps sending up a stop sign telling me not to do this. I want to though. So I’m trying.

Two weeks ago, during therapy, I finally said something that I never really said and since then I keep thinking about it. I live in fear. I fear that my current relationship isn’t real, that she is just pretending. I can’t shake the thought that people who say they are my friends are just saying it because they feel sorry for me. I’m afraid to even try making new friends because I worry that they too will be lying to me. I get scared that I am talking to much or not talking enough. I over analyze conversations I had with people. I hold conversations in my mind before I do it out loud in hopes that I won’t sound weird when I finally do talk.

There are other fears, but mainly they revolve around people. All those things list above are because of someone hurting me. My husband was one person when I married him and then the switch flipped. I didn’t see the manipulation or hear the verbal abuse. When I was in middle school my best friend told me she was only being my friend because she felt sorry for me! Who the hell does that?

My therapist says that given my history with people the fear is understandable. He also said I will most likely live with this type of fear my whole life. As long as I have genuine people in my life it will get a little better. BUT… I will always be fearful of the switch in those people flipping.

I am a 32yr old "single" mom. I say "single" because I left my husband over a year ago. But then met an amazing woman who I'm crazy about. I suffer from social anxiety, major depressive disorder, some PTSD, and possibly bipolar 2. This blog focuses a lot on my mental health, my children, general struggles, and probably some ferrets. View all posts by Amanda