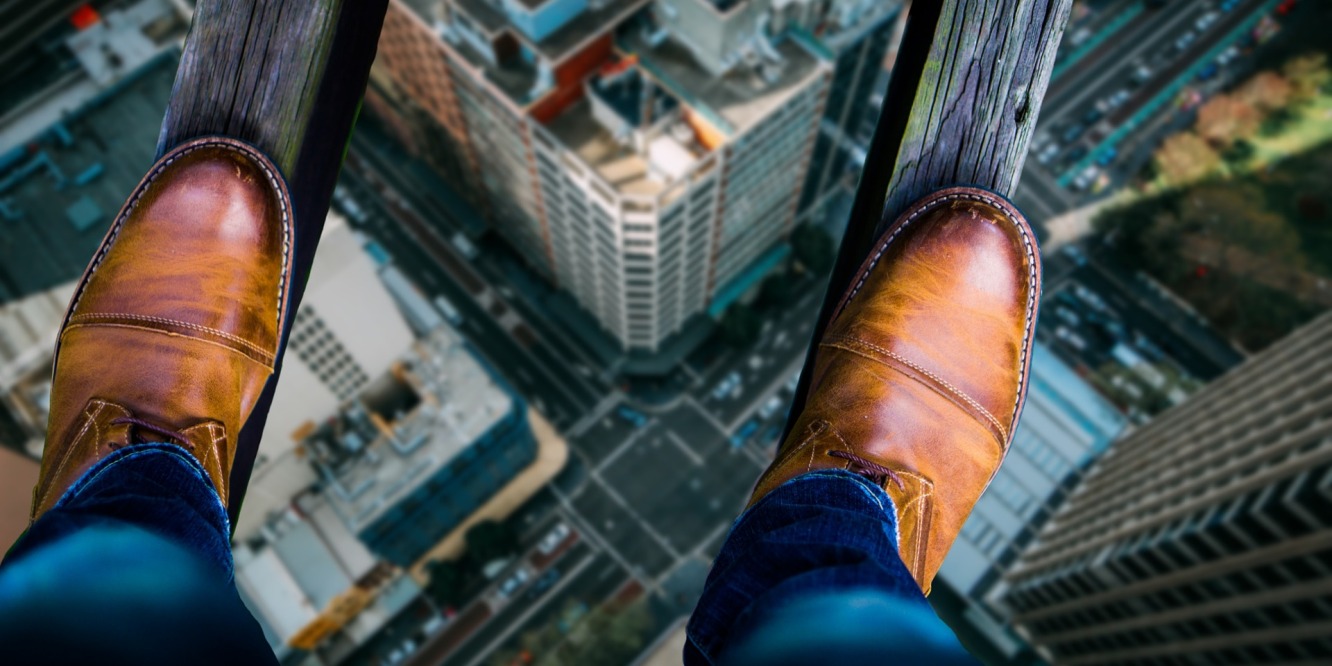 Mania is such an interesting part of my Bipolar 1 diagnosis because its not so bad during. Sure, my behavior is extreme. I go through outrageous spending sprees on things that I don’t need. I tend not to sleep. My behaviors can be reckless, and I can feel on top of the world. It is such an opposite of deep depression that I tend to like it, even when the crash is worse at times than hitting rock bottom with depression or a panic attack.

I was asked what is it like to have a bad manic attack, and I have to admit it was tough to think about because when you’re in the moment, it feels like you can do anything. Recently I went through a bad manic episode, and I say bad because of the ending was horrible, and it was the actions that led to the conclusion that it was a manic episode and both good in a way and bad for my mental health.

One of the worst parts of my manic episode is when my list of things I want on my Amazon account begins to balloon into what I call “things I don’t need but really want.” Even worse is when those things start becoming boxes coming to my house. It is always small useless things that I want more than actually what I need. It has always been that way when it comes to the manic side. I spend way too much money on needless things when I am manic. This is just one bad thing about mania.

The Feeling on Top of the World

One of the bad parts for me with mania, and one that gets be in trouble when the manic episode is over–The feeling that your on top of the world.

My recent manic episode saw me write on average 5-8 thousand words on my fantasy fiction novel that I completed in roughly five months from start to finish and ended at around 200k in words. I have never been productive for weeks on end. I was writing every day and not missing a beat. It was all great, but it was my manic side taking over.

In contrast, the last two weeks since finishing my first draft, I have seen a deep decline in productivity. Depression has pushed me into the unfocused part of my illness. It also affected my overall school work. When I am manic, I tend to be overzealous and think everything I do is perfect. I got a rude awakening during my manic episode in the form of the worst grade I have ever got, and it panicked me to a point where I wanted to quit school. Good thing I can still be reasonable even when in a manic episode and things got better.

The “top of the world” feeling is great in the manic episode, but it can be dangerous. I was not eating right. Sleep was non-existent. I was heading down a dangerous path, and the manic fall always leads me into a depression cycle.

Mania is tough to define, and to really say it is an unfortunate part of my illness feels false because I feel more productive. It might be spurred on by mania, but it feels good. I have been on the side of trying to write when I am depressed, and it is considerably harder to find my motivation. Still, mania is something that needs to be fixed in my life, and I have a new medication that might solve many of my issues with my manic side. Is it good or bad? I would say a bit of both.

5 Replies to “Mania, My Favorite Subject to Write”