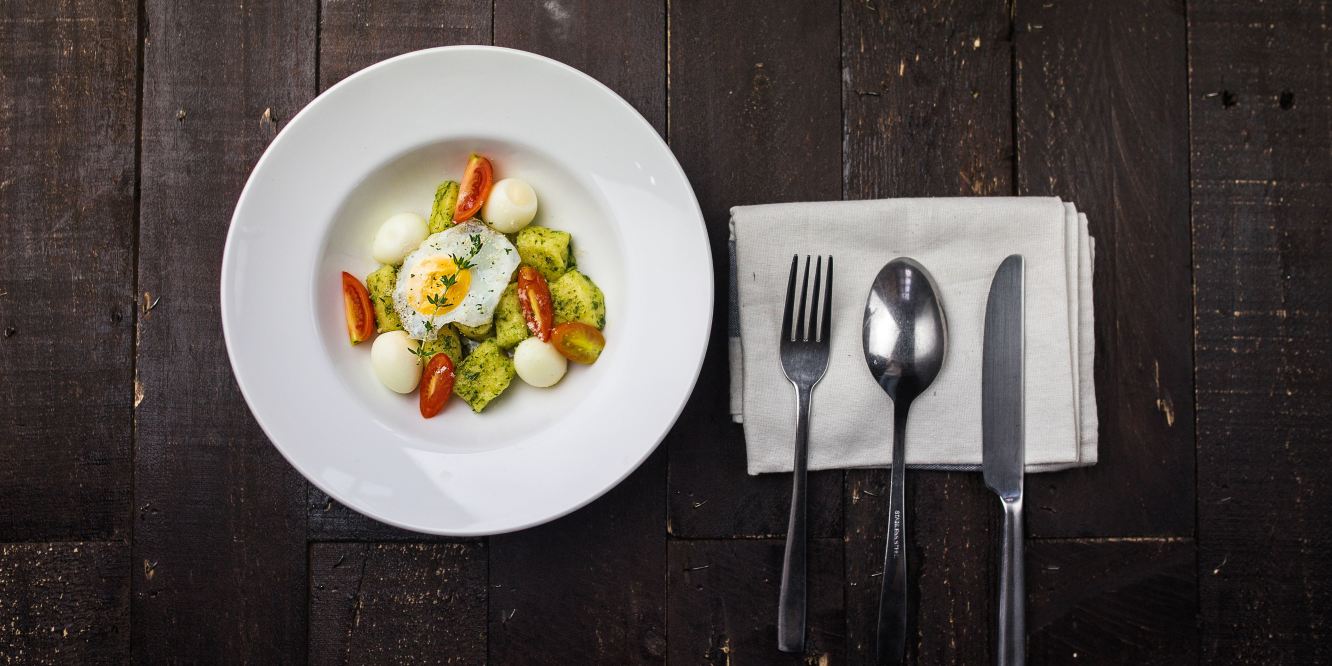 How to Maintain Good health in Turbulent Times

Today it does not matter where you live, in a megalopolis disturbing physically and emotionally or in a small town, stress and mental illness can reach you out everywhere. Moreover, in recent years, the number of psychiatric diseases tends to increase. And most often, it begins already in adolescence when there are a lot of stresses, and the body is unable to cope with them.

In adults, in addition to stress caused by work, family, financial problems, there are also other irritants, such as the latest newspapers, which already harms not digestion only, but also mental health. They also include a television, which feeds them with fresh corpses and fatal car accidents. This news, in its turn, causes anxiety and fear. And if you understand that you are prone to these feelings, then it is better to learn how to defend yourself from this using various methods of psychological defense.

It used to be quieter

Just a few decades ago, the information policy and media in the country were strictly controlled. This is happening today in countries with a dictatorship or a totalitarian regime, such as China or Belarus. However, with such a policy, despite all its shortcomings, ordinary people live calmer. Even if a considerable ship sank or a railway accident happened with a hundred people died, they do not write about it in the newspapers. Accordingly, information from the media infects with anxiety, but it works as an infection.

Also, crime has always been interested in making it easier for society to manipulate. And with frightened and anxious people, this is easier to do. The legend even walks among the people that if you saw that a thief is climbing into a bag, you need to behave quietly, because you can be cut with something and so on. That is, it is unsafe to defend.

News instead of horror movies

If we talk about evening news, where, as a rule, there is necessarily either murder, or armed conflict, or something else terrifying in 10 out of 9 stories, then experts say that those who watch them get the same effect as from watching a horror movie. Now it is believed that masochists are prone to seeing such videos. They take pleasure in watching how terrible everything is there, how they ate someone, and then they turn off and think: “Oh, I don’t have anything like that. Thank God!” But the alarm inside remains. At the same time, the person, of course, is comforted by the thought that he is now sitting in a calm place, for example, he has shut himself in his apartment, he does not go anywhere at night, and all that is going on outside. And the thought that you managed to secure yourself is the source of your confidence. But again, you watch disturbing news, where tragedies are shown, and you get a reinforcing vicious circle.

The right word is, “don’t get infected.” In the case of mental health, the same principle applies that we use so as not to get the flu when there is an epidemic in the city. Usually, we avoid crowds and strengthen immunity. Strengthening mental immunity means developing psychological protection, for example, inventing it for yourself. Someone does not watch the news, someone does but thought up for themselves that these are all horror stories of journalists, and someone believed that each specific case shown on TV is inflated a hundred times. Someone looks at beautiful pictures, turns off the Internet 3 hours before bedtime, reads positive affirmations at night, or listens to quiet, unobtrusive music. In this case, substitution occurs when one information crowds out the other. Moreover, each has his psychological defenses developed over the years, and many use them unconsciously.

There are sprouts of sanity and madness in each of us. And we are balancing between them. The main thing is to know your weaknesses, to control the information that comes into our head, and the circle of communication because some people are mentally contagious.

Melisa Marzett is the author behind https://writing-help.org/ online essay assistance articles. She is also a contributor to many other online blogs, which reach the audience of millions of readers. With completed tertiary education and a degree in journalism, and nearly five years of experience working in this area, she was writing along and has a curious mind and adventurous nature.