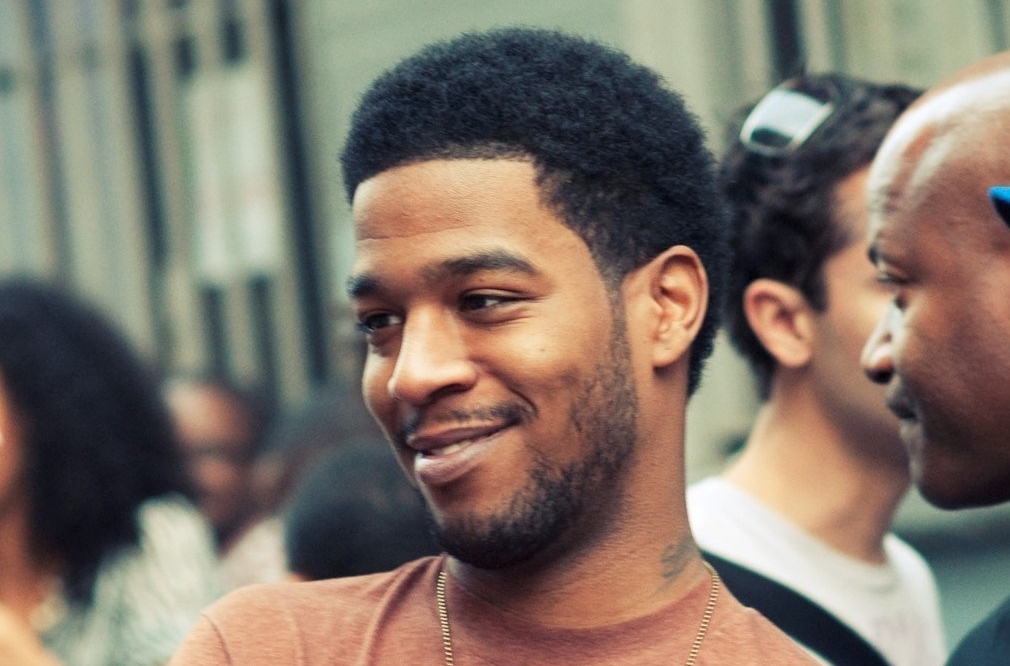 Kid Cudi began rapping at the end of high school, about six years after his father passed away from cancer. He’s since pursued a highly lucrative life as a professional rapper, singer, songwriter, record producer, and even actor.

The man who began life as Scott Ramon Seguro Mescudi has really made a name for himself. What many fans respect him for, however, is not his fame or even his sculpted profile -well, maybe the profile. Many, instead, admire how real he is about life and its challenges.

Back in October of 2016, Cudi publicly told his Facebook followers that he would be checking himself “into rehab for depression and suicidal urges.”

As of this posting, the message has garnered 65,000 comments and 133,000 shares. Comments range from supportive “You’re inspiring” messages to, most importantly, others coming forward in vulnerability to share their struggles and stories as well.

Some people who fight mental health issues worry about opening up. Cudi did, taking a risk to his career and future with his honesty. Was it worth it? Did he lose everything by doing so?

“I was really worried, and I kinda like had that moment where I was just like, ‘Do I really wanna get back on drugs and do cocaine again?

“Do I really wanna go back on this journey at 32?’ I woke up one morning, and I was just thinking like, ‘Man, this isn’t healthy. And I don’t know what else to do but get some help and find some place I can go.’ And I found a place.”

He found a place, a better place. And these days, he’s back to doing what he loves and excels at. As to his mental health?

Kid Cudi’s fame and fortune didn’t exempt him from serious mental health issues; they did, however, give him a reason to get help. Also, they gave him the chance to be an example to others.

Chelsea is a person, much like you. She also writes occasionally, reads often, mothers daily, and sleeps and eats in her free time. View all posts by Chelsea Owens