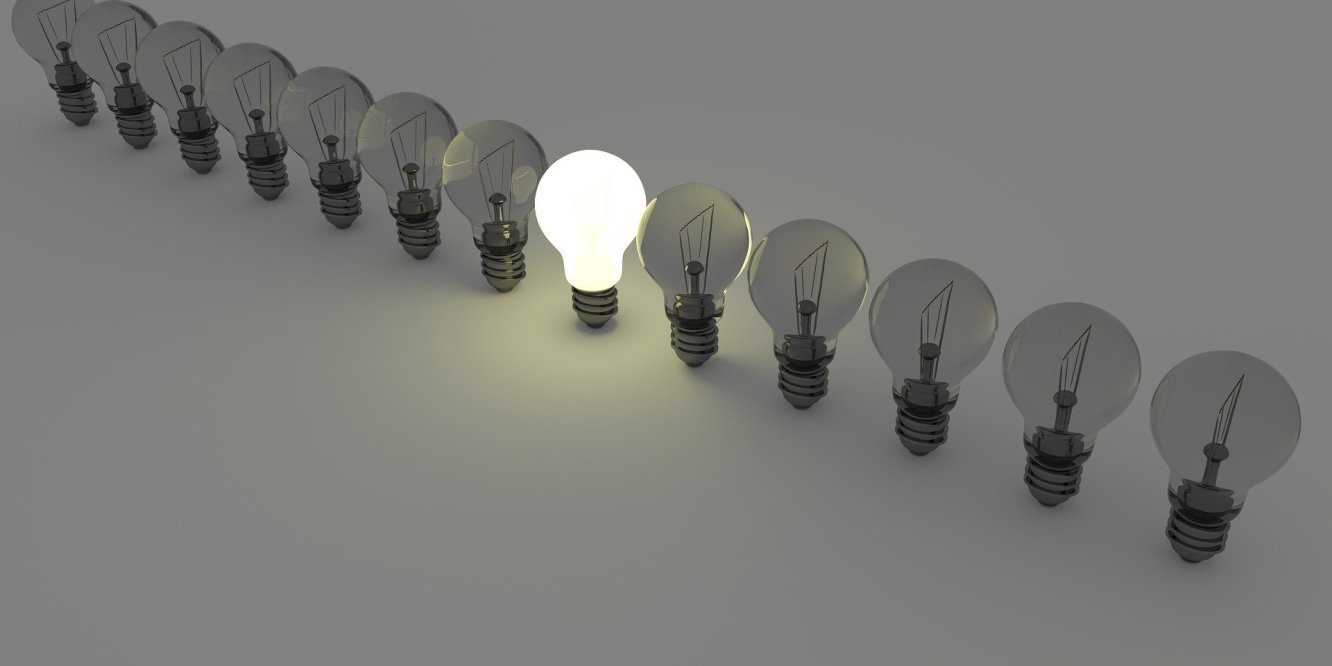 Yesterday, I received my very first pair of glasses. I didn’t realize how blind I was. I now see everything so differently. So crisp. So clear. It’s insane. I had no idea that I wasn’t seeing things clearly. And it reminded me of myself when I realized something was wrong with my brain.

I have struggled with crippling depressions ever since I can remember. And these depressions are a lot longer than a week or a day. They last from 6 months to 3 years. My most recent depression lasted 3 years and included 6 months of not eating, which resulted in my body nearly shutting down. It included many, many nights of self-harm. And when I finally came out of it, I dove straight into my very first manic episode.

My manic episode lasted for a little over a year. And it took 9 months to figure out that something was wrong with me. During the first 9 months, I was extremely reckless, hyper-sexual, and felt indestructible, all-knowing, and ecstatic. I didn’t need sleep because I was fueled up on manic energy. I was creating art, music, books, and I wasn’t going to stop just to sleep. In order to stay awake when I did get tired, I turned to drugs, which is COMPLETELY out of character for me. The mania caused me to lose my appetite, so I lost a lot of weight again, and the drug use just made it worse. I overdosed 6 months into my mania (didn’t tell anybody, though). During the next 3 months, I was desperate for money and I was still hyper-sexual, so I began taking money for sex. This is also COMPLETELY out of character for me. It was after I got roofied that I realized something had to be terribly wrong with me.

I went to my PCP, who said it sounded like I had bipolar disorder. However, they weren’t equipped to handle mental illnesses, and asked me repeatedly to go to a psychiatrist. I put it off because I was feeling great (still manic). I also didn’t want to admit I had a mental illness. It didn’t take long before I tripped and fell face-first into another depression. This one was intense, and lasted 3 months. By the end of the 3 months, I was experiencing depression and mania at the same time.

I became extremely reckless with men again, and I was hallucinating a terrifying black demon. I couldn’t sleep anymore. I couldn’t even go into my bedroom; I was so afraid. The only way to get the demon to go away was to cut myself. So I started etching little red ditches in my thighs every time it happened. I begged for help. I went to the hospital and begged to be admitted to the psych ward. They even saw my thighs. They wouldn’t take me because they said I wasn’t a danger to myself or others. I never felt more invisible and helpless in my life.

A week later, I called my boss and told them what was happening to me. She has bipolar disorder, too, so she immediately called 911 and asked them to do a wellness check on me. Instead of coming to my house, they called me and asked if I was okay. I wasn’t ready to go to the hospital yet. I wanted to say good-bye to my daughter (who I sent to my mom’s because I knew I wasn’t safe). So I told them I was fine. Thankfully, my cousin decided to call them again, so then they actually came to my door. It was just in time, because I was just trying to cut a path in my arm that was deep enough to bleed out. They saw my arm and said if I didn’t come with them, they would 302 me (give me no choice). I said PLEASE take me, I’ve only been trying to go for a month. So, I finally got the help I needed, and it was 2.5 years ago. I’ll write about my stay in the psych ward another time.

My whole point is that sometimes you don’t realize how blind you are to your situation, actions, behaviors, etc until something is put in front of your eyes to make you see it. For me, being raped opened my eyes. And then my brand new glasses made my vision clear, for real. 😉 The important thing is to make sure that once you see your issues, you get the right help for them. And then do the research so that you can be self-aware and catch episodes before they have a chance to spin out of control, which we all know happens very quickly.

View all posts by Jo Gadsby